Published by The Garland Collection on November 21, 2018 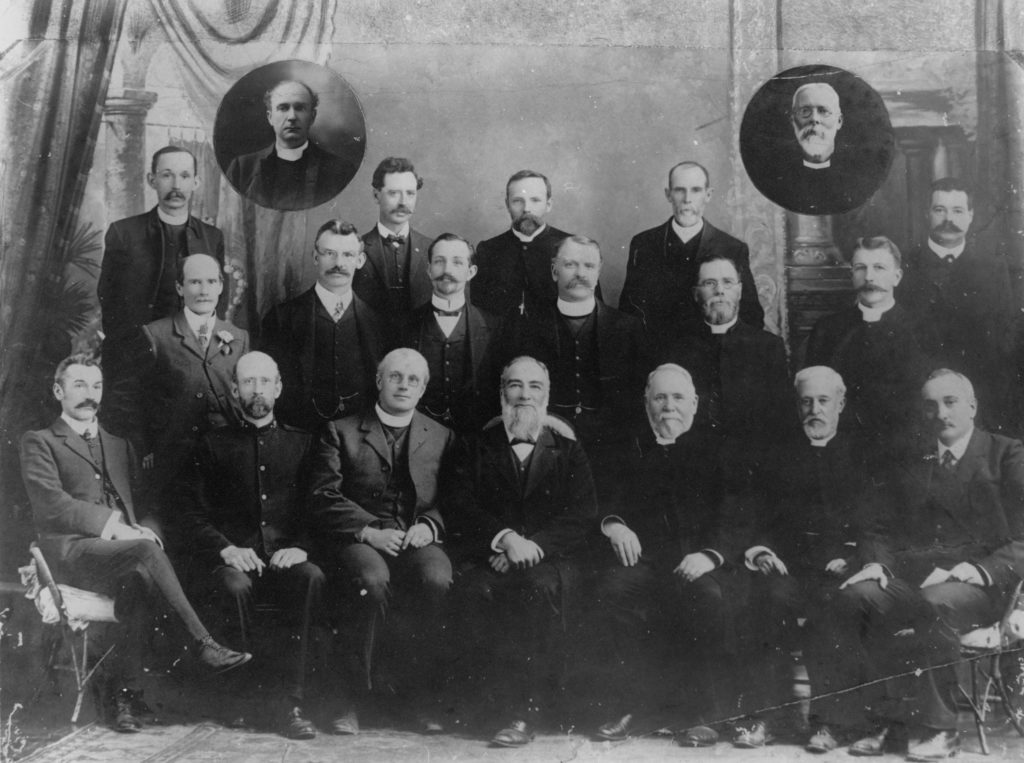 IN announcing the resignation of the Parish of Charters Towers and the Archdeaconry of North Queensland in order to be untrammelled in his work for the Bible in State Schools’ League, Archdeacon Garland [ David John Garland ] said:

“As you are aware, I have been the last 10 months actively engaged in the work of the Bible in State Schools League, culminating in the conduct of the first campaign which resulted in the return of 54 Members of the Legislative Assembly pledged to give the League the desired Referendum Bill.

“The second campaign has now to be conducted and carried through to a finish successfully, or unsuccessfully as the case may be.

“The work and anxiety entailed will be of such a strenuous and widely extended nature that I should be unable to be present in the parish for at least the next six months, with a probable further absence after that period.

“The responsibility of the undertaking, and its absorbing character, would render it impossible for me to exercise from a distance the necessary oversight of parochial matters.

“The churchwardens, after careful consideration, advise me that such prolonged absence would he detrimental to the best interests of the parish, and of course I cannot fail to accept such advice.

“I would add, further, that I concur in the advice which they have tendered me, believing that interests which are national in their extent should have the prior claim over those which are merely parochial.

“That I am resigning my high rank in the Church, and surrendering a fixity of tenure as well as a home, without any prospects before me when the League’s work is over, and doing so at my time of life, is a sufficient indication that I am taking the course which entails the greater sacrifice.

“It is as well to add that when I was first called upon by the Archbishop and other religious leaders to take charge of this great movement, I urged very strongly upon him and upon the Bishop of North Queensland the impossibility of carrying such a burden in conjunction with the burden of the heaviest parish in Queensland.

“It was at their request, coupled with the advice of the churchwardens at that time, that I attempted the dual task.

“Circumstances now show that it is wholly impossible to carry both loads.

“In conclusion, I assure you that I shall never forget the individual souls who have accepted my ministrations, and wish not only the Church of England, but all religious bodies in Charters Towers this gift of God’s Holy Spirit in raising the spiritual tone of the community and promoting righteousness in every department of life.” 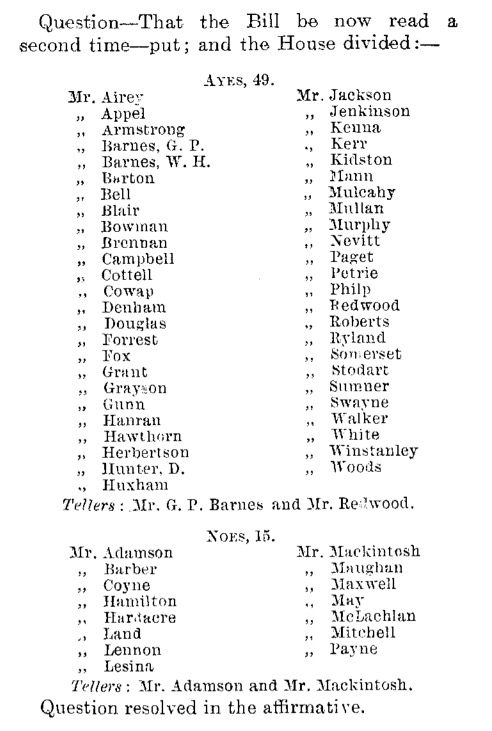 ABOVE: From the Queensland Legislative Assembly Hansard of 31 March 1908 was the Second Reading debate on the “Religious Instruction in State Schools Referendum Bill” (page 436).