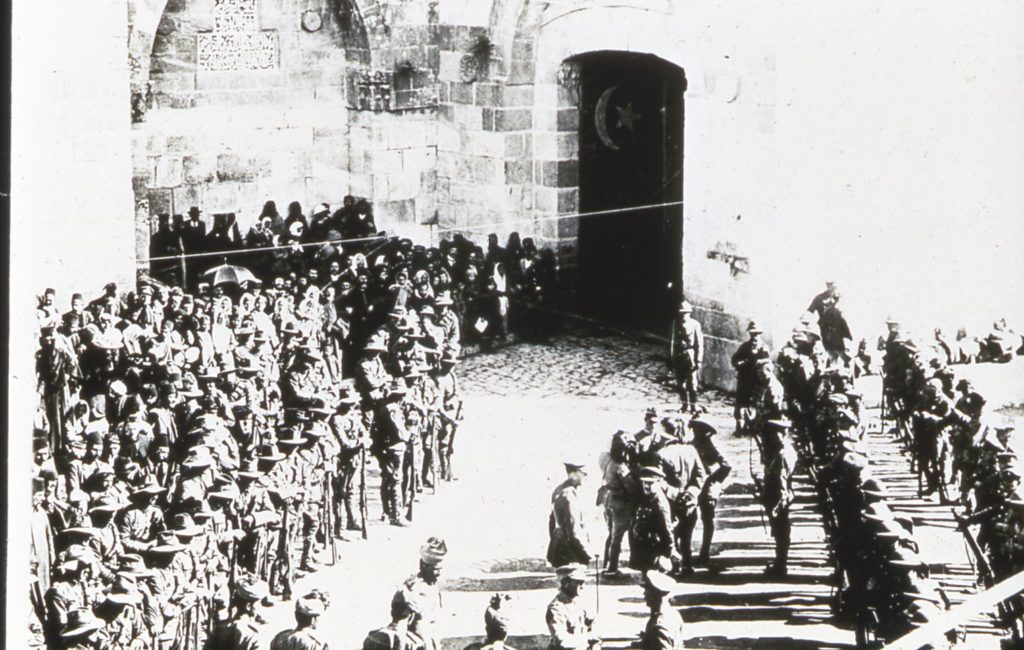 ABOVE: General Edmund Allenby’s entourage of British Empire soldiery makes its way into The Church of the Holy Sepulchre in Jerusalem for a Thanksgiving Service, following his troops’ expulsion of Ottoman Empire occupation forces in November 1917. Canon Garland took this photograph and it now forms the concept backdrop for this website.

The Secretary and Online Curator (until 31 December 2018) 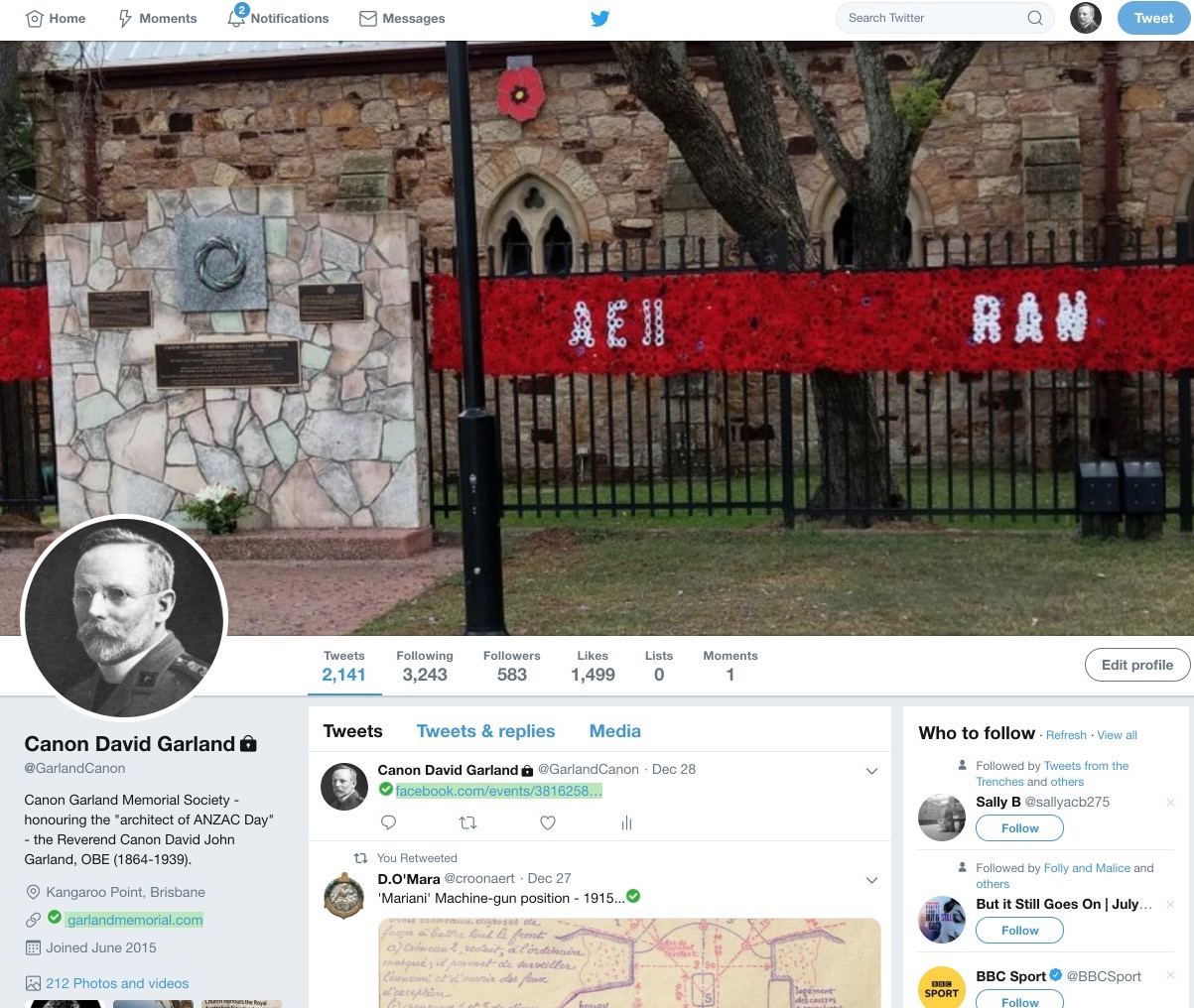 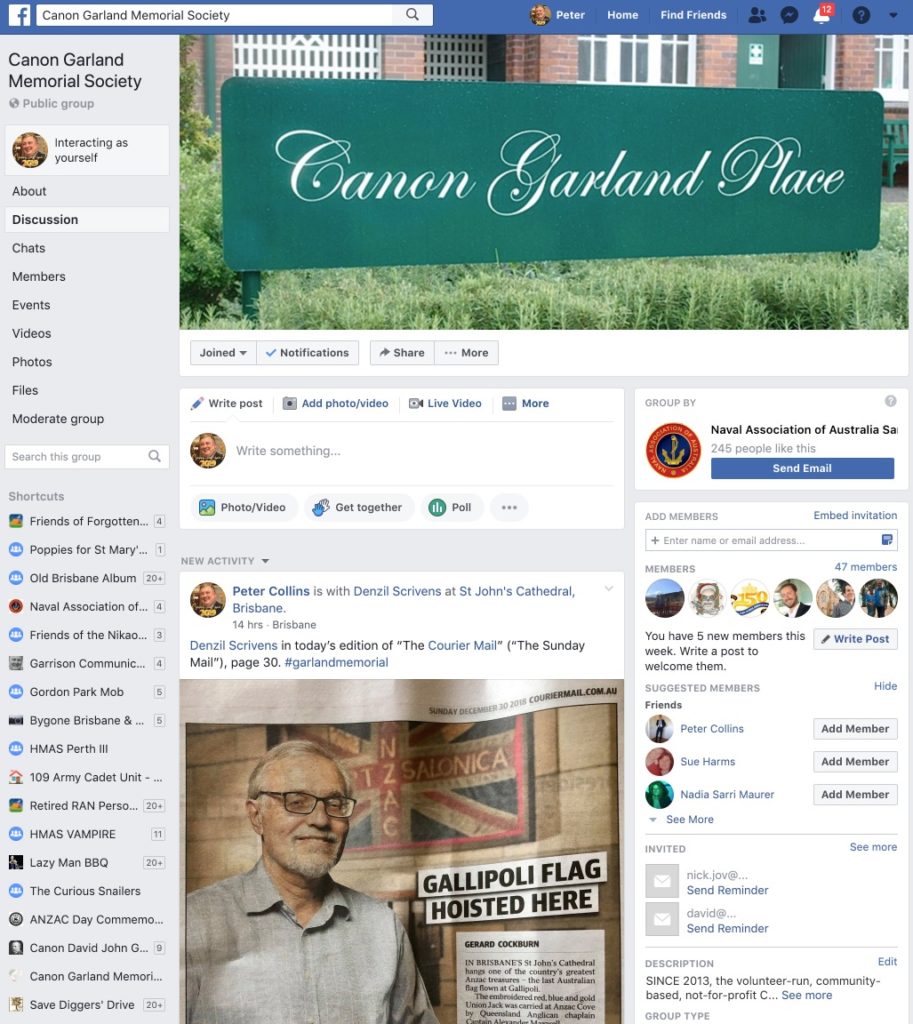 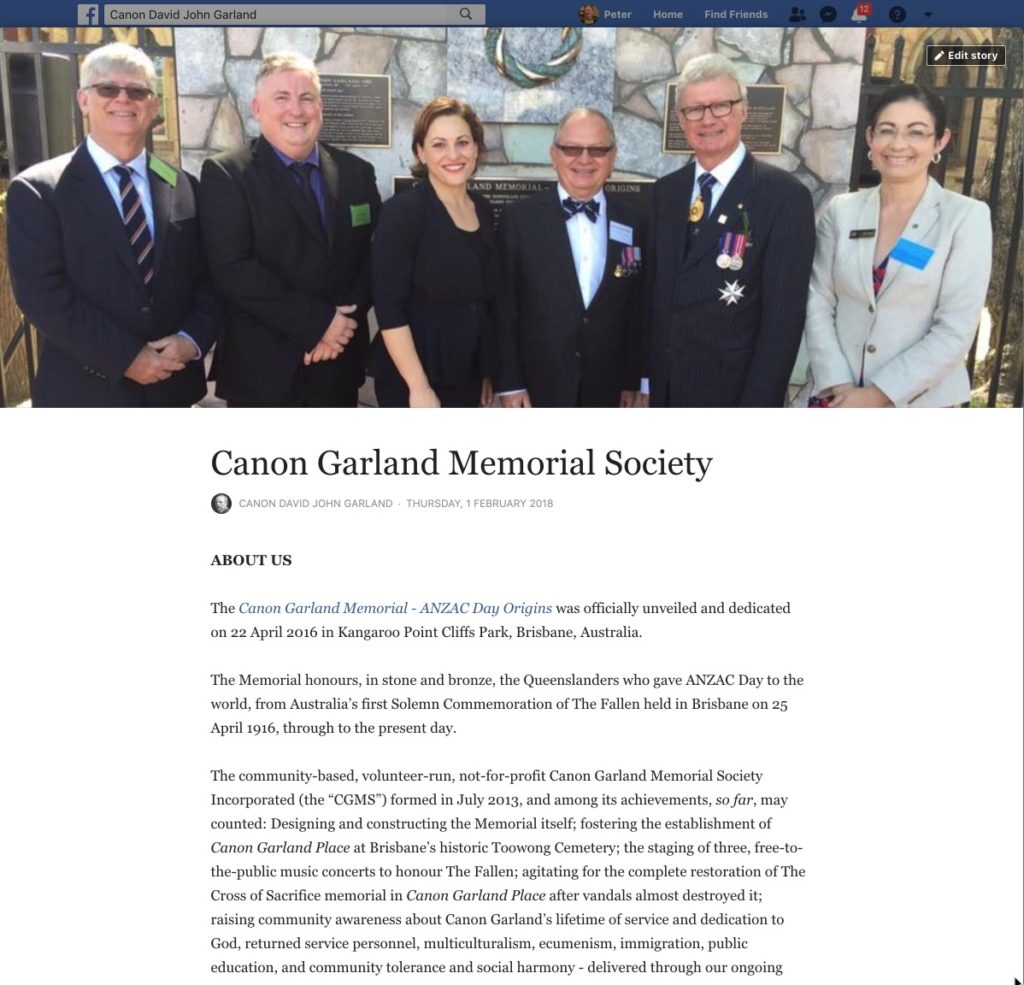