Here is what the citation of the honour said:

Ross is a founding member, vice-president and project manager of the Canon Garland Memorial Society.

Ross established the society to commemorate Canon Garland, the chaplain at the Enoggera Army Barracks during World War One who suggested we honour the sacrifice of fallen soldiers through a national day – which is what we’ve come to know as Anzac Day.
Ross has dedicated his time to celebrating this part of our local history and led the team that established the Canon Garland Memorial – ANZAC Day Origins at Kangaroo Point Cliffs Park.
This memorial has not only been significant for the local community, but is also recognised internationally.

To comment and find out more, go to the Griffith Australia Day Awards. 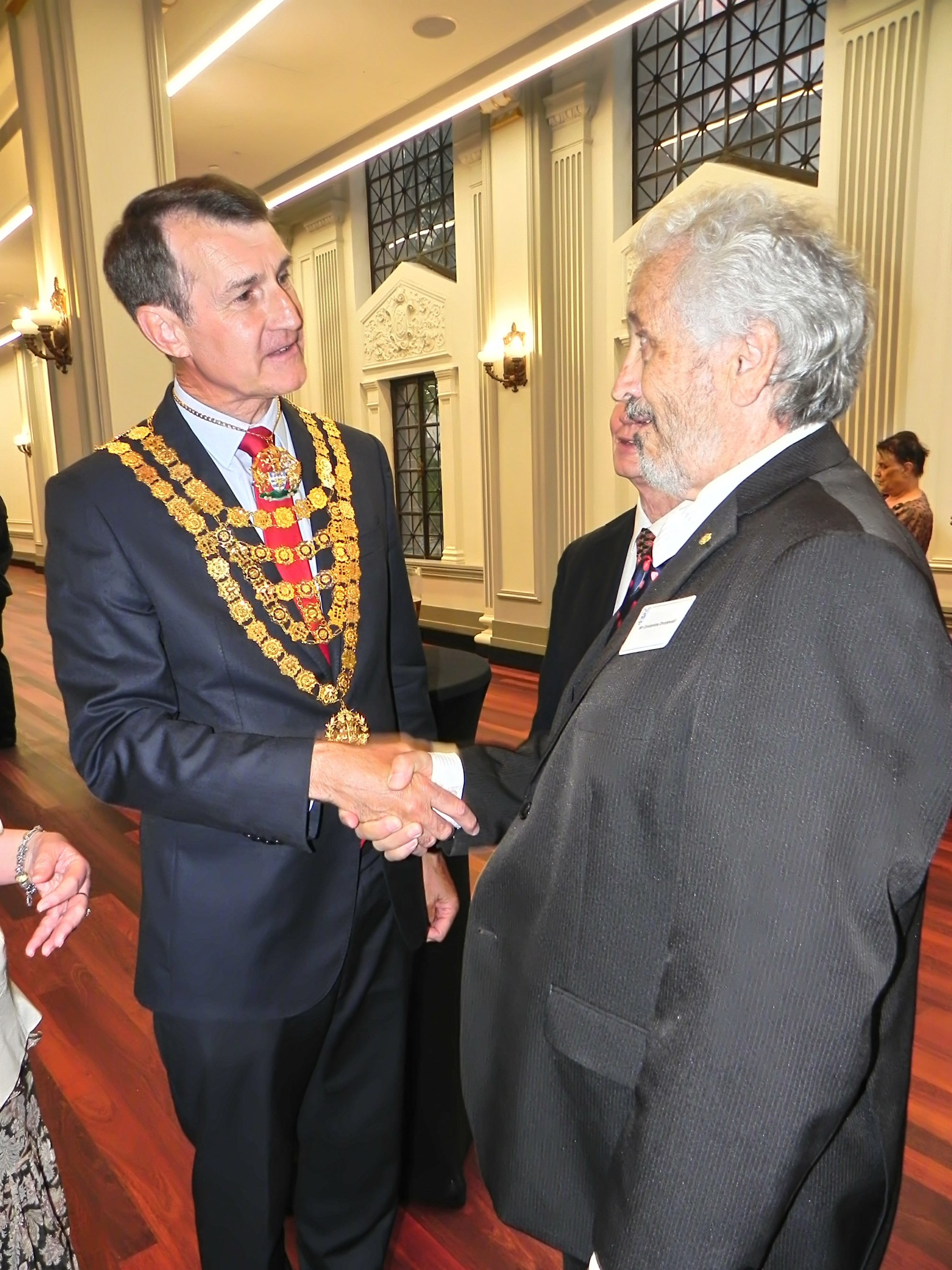 The Australia Day Achievement Award citation for Constantine (Con) Drozdovskii Born to a Russian father and Greek mother, Con moved to Brisbane as a child and has now become a spokesperson for the Ethnic Russian Read more…